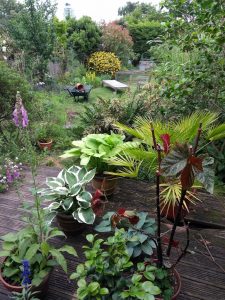 James is the founder member of SPC and lives with his family in Deptford SE London.

Deckspace rooftop studio closed at end of April 2018 but a new SPC lab ‘Uniform’ opened in June at the Old Police Station Deptford, where subscribers continue to enjoy diy web, mail and media hosting alongside a bramble of production experiments and collaborations in progress.

Whilst directing operations at web boutique Obsolete in 1996 he launched Backspace, the proto cybercafe on Clink Street, London Bridge. It was a response to conversations with Heath Bunting on the needs for an accessible place to explore creative networking and critical media in public.

Whilst fitting it out with artist Tim Cook it was modelled online by Dorian Moore and became touchstone to a thousand web coders and inventors, inspiration for the technology spaces and businesses that boomed in the years that have followed. 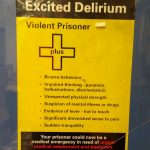 James teamed with Julian Priest in 2000 to present wireless network primer Consume which advocated the open wireless networking that today thrives at OWN based in Deptford SE8.

Conceptual and pragmatic influences fuse to accommodate the needs of those close, then seeks out new opportunities for cultural stimulation and transformation. Environmental and interior design, live music production and event management, database development and opensource advocacy, free networking and public access media, community development, gardening and baking all continue to texture and test his mettle. 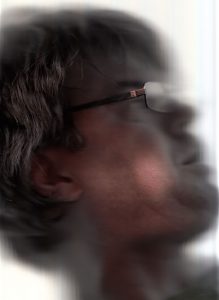 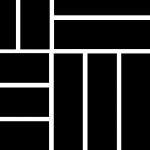 Enthusiasm for social exchange characterise many aspects of this work, never shy to facilitate the grand ambitions and support embryonic efforts of others with patience, experience and resourcefulness. He continues to interweave many threads into a self-sustaining infrastructure, supporting domestic and public life in continuity with family, long term collaborators and fresh interactions alike.